Facebook is currently testing a change that would force news publishers to pay to show their posts from their Facebook Pages in the timeline of Facebook users in an effort disguised to fight “fake news.”

In the test, pages are now shown in a separate Explore tab, while the main timeline only shows posts from friends, ads, and posts that companies have paid to promote, Business Insider reported.

If the change goes global, other businesses may be affected as well. Essentially what Facebook is trying to do is have users who want to use its “Business Profiles” be charged for promoting their content. Additionally, the “upgrade” would affect public figures and other organizations which have a Facebook page such as local kids’ sports teams, high school pages, or nonprofit charities.

Posts from friends who post a news article are not affected by the change, it is strictly “Business Profiles.”

The test is currently active for people in six countries: Sri Lanka, Bolivia, Slovakia, Serbia, Guatemala, and Cambodia with no plans to roll out globally, according to a spokesperson who spoke with Business Insider.

Before the “fake news” debacle, Facebook was censoring users and their speech on its platform; the social media giant even went as far as to suspend the account of Russia Today, Moscow’s English news outlet, before President Donald Trump’s inauguration. 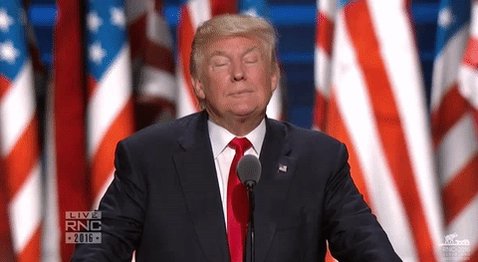 The suspension was later lifted within 24 hours but it’s the fact they even tried to censor a news outlet and played gatekeeper to information akin to the Ministry of Truth.

RT was mentioned in the infamous “Russian hacking report” for influencing the U.S. election.

A former Facebook employee once confessed to the abhorrent censorship of conservative news at the company. The nail in the coffin was actually placed in 2015 when Facebook admitted that they were censoring posts and comments about political corruption in foreign countries. The Electronic Frontier Foundation (EFF) responded accused Facebook of being “complicit in political censorship.” Facebook is not new to censorship, and this will likely continue.

“As governments grow aware of the fact that stifling speech is as easy as submitting an order to a corporation, the number of those orders will drastically increase,” the EFF wrote.

Independent news organizations like Activist Post receive significant traffic from the communities they have built at Facebook. Along with Google’s search engine (SEO), Facebook’s algorithms can have a detrimental impact, and in recent months we all have noticed the downward spiral of traffic in our reach as the Chicago Tribune reported in a Medium post.

Biggest drop in Facebook organic reach we have ever seen

Facebook is testing radically different Explore Feed in six countries than in the rest of the world.